After a breast cancer diagnosis, surgery is one of the first and most common treatments. There are many different types of breast surgeries that may be recommended depending on the specific staging and location of your cancer. 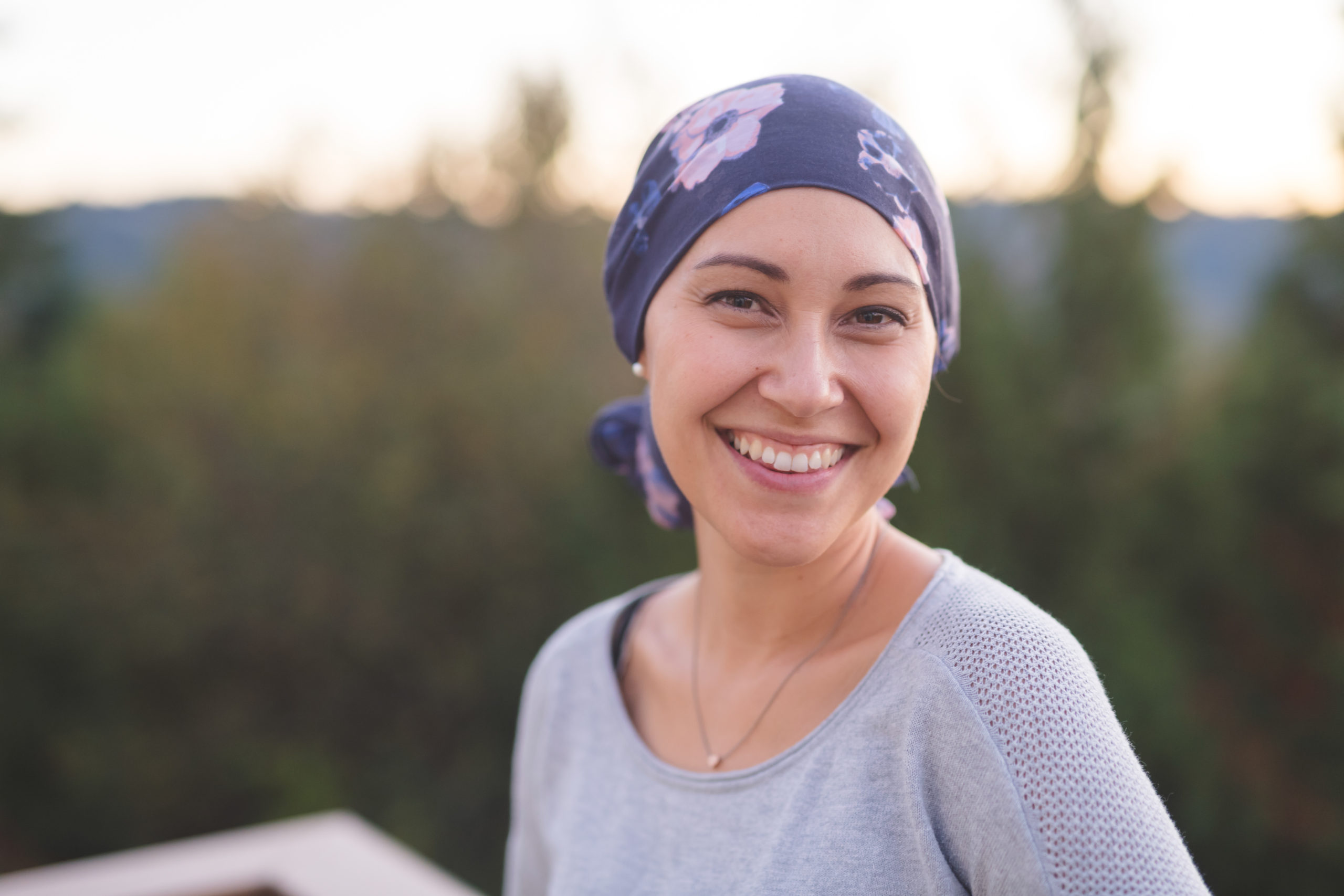 Regardless of the surgery you have or will undergo, it can result in both physical and emotional changes that impact physical health, body image, and overall wellbeing. Breast Rehab can help with the many impacts of breast surgery by utilizing various therapies.

Because we recognize that breast surgery affects you as a whole person, Breast Rehab offers a range of therapies and work with you to design an individual treatment plan to meet your specific needs. The language of breast surgery and its various options can be daunting.

The following is a comprehensive (but by no means complete) overview of the most common types of breast surgery.

A woman at high risk of cancer, due to a BRCA1 or BRCA2 gene mutation, may choose to have her breasts removed in order to reduce the chance of developing cancer. This surgery is called a preventative mastectomy (also called breast prophylactic surgery). Usually in this situation, a woman will have both breasts removed at the same time.

At Breast Rehab, our therapists have extensive experience working with most issues that arise from breast surgery and other breast treatments. Together, we’ll get you back to doing what you love!

Get back to doing what you love with a free 15 minute consult, no referral required.